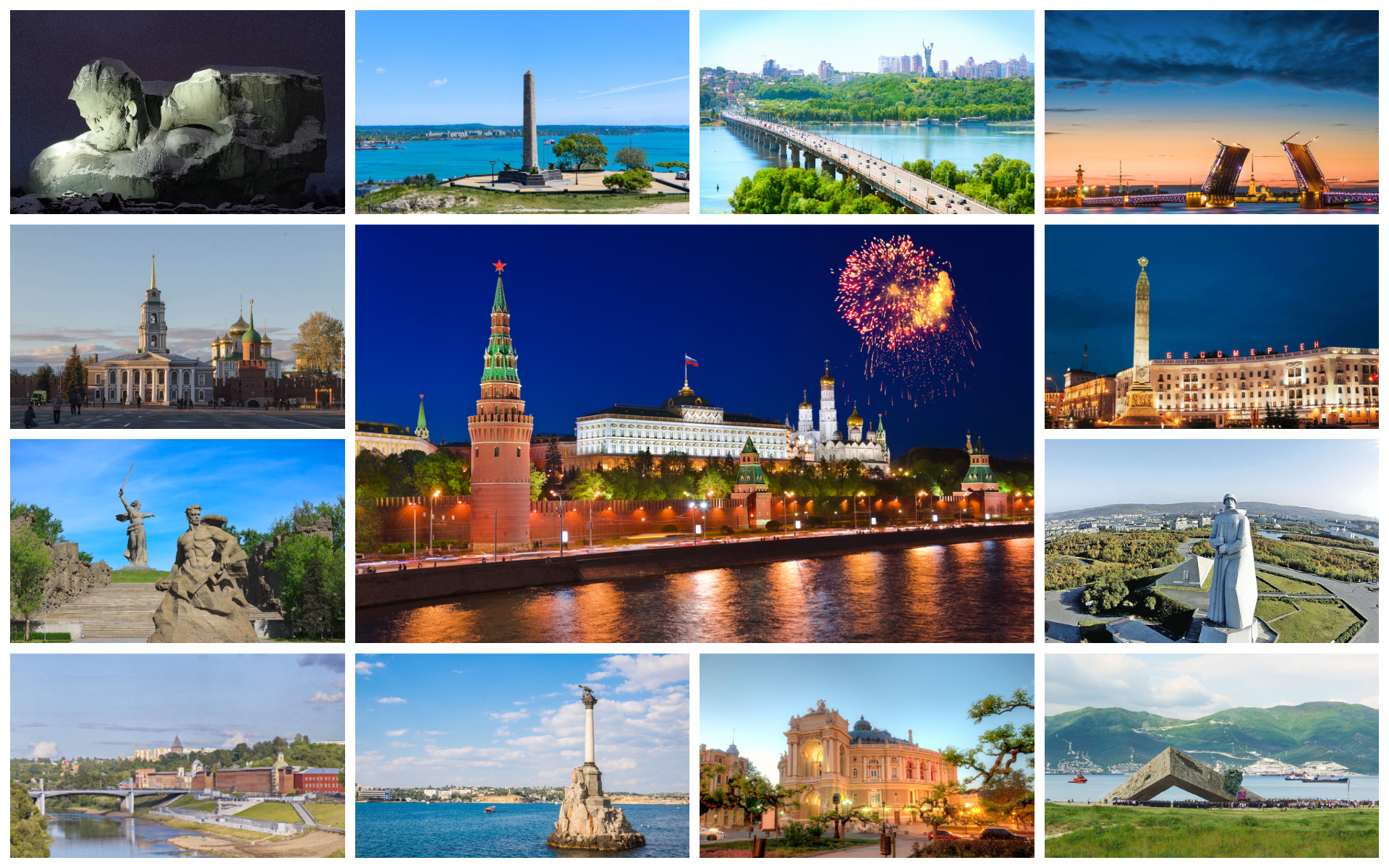 Victory Day is great holiday not only for our country, but also for all humankind. For four terrible years, the whole world struggled with the brown plague — fascism. However, the strength of spirit, the unbreakable fortitude of the Soviet people were able to break the invaders and give future generations a peaceful sky above their heads.

Cartographers and surveyors of the Main Department of Geodesy and Cartography under the USSR Council of People’s Commissars, together with the Military Topographic Service of the Red Army General Staff, using the mobilization of all available human and material resources during the war, covered more than 5 million square kilometers, i.e. 30% of the country’s territory, and prepared for publication 19.6 thousand nomenclature sheets of topographic maps. Their annual printing reached hundreds of millions of sheets. In total, more than 930 million copies of various maps were printed.

Whole country was sure about the Victory, and therefore maps of the territory of Germany and the countries of Eastern Europe were prepared in advance, where military operations were to be conducted after the liberation of their country from the invaders. Along with the needs of the armed forces, a lot of work was carried out to create a geodetic basis and topographic maps for economically important areas of the country.

On the Day of the Great Victory, Roscartography, paying tribute to those who somehow took part in the Great Patriotic War or found it in cities and villages, as well as those who died on the front, prepared art drawings (graffiti) dedicated to each of the 13 , which depict fragments of  operations related to each city. When creating graphic materials, the materials of the Atlas of the Great Patriotic War battles, developed by Roscartography for the 75th anniversary of the Great Victory, were used.

Graffiti can be used in social networks with any hashtags, including #KartyPobedy, and you can apply to the city administration for approval of drawing on the buildings and structures of the .

Roscartography congratulates everyone on the Great Victory Day!

We wish everyone a peaceful sky!