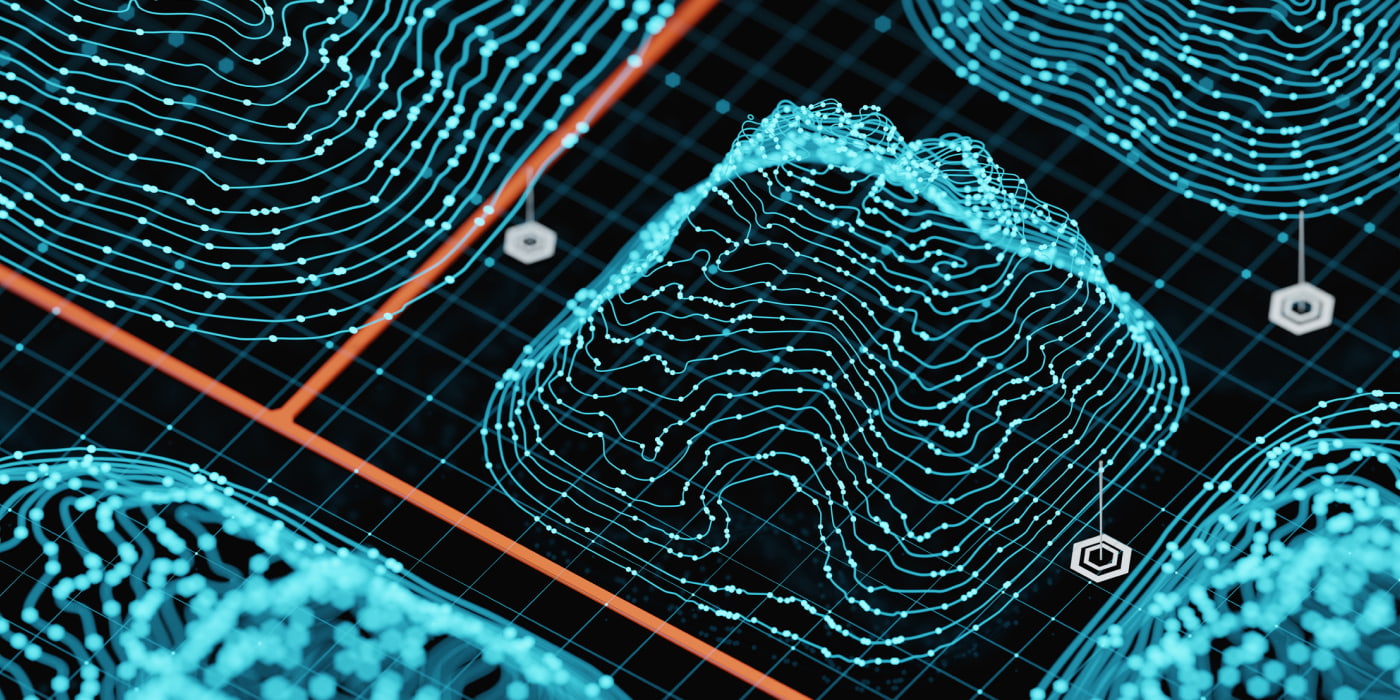 Engineering and geodetic surveys provided the receipt of topographic and geodetic materials and data in digital and graphical form, necessary for the preparation and justification of territorial planning documents and the preparation of project documentation for the construction of the hydroelectric complex. The work was carried out by JSC «Verkhnevolzhskoe Aerogeodesic enterprise».

The implementation of the project made it possible to create and maintain further navigable conditions with guaranteed depths of 4.0 m on the problematic section of the Volga River, as well as on the thresholds of the lock chambers № 15–16 of the Gorodetsky hydroelectric complex during the entire navigation period, ensuring navigation during the flood.
en:projects_other_title
Creation of the National Atlas of the Arctic
Creation of GIS “Mariculture of the Far East”
Aerial survey and mapping of the territory of the Republic of Crimea