JSC «Roscartography» was established by the Decree of the President of the Russian Federation No. 296 dated. JSC «Roscartography» includes 30 subsidiary companies with an extensive branch network. They are located throughout Russia and have various specializations, that allows to perform work anywhere in the country. 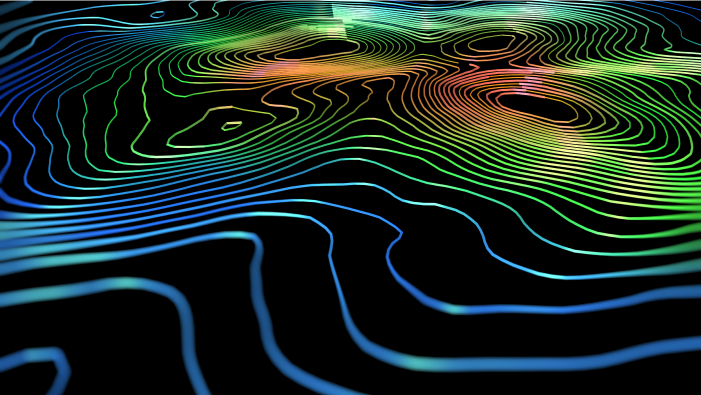 Since 2013, JSC «Roscartography» is the only performer of cartographic and geodetic works of federal significance. In addition, the company is involved in major commercial projects both in Russia and abroad.

On May 10, 2019, JSC «Roscartography» and its subsidiaries, were identified as the sole executors of the procurement of geodetic and cartographic works carried out by Rosreestr, including in the interests of defense and security of the Russian Federation in 2019–2020.

JSC "Rosсartography" is the only company in Russia engaged in the creation and development of state geodetic networks for solving state tasks and developing the country's economy.
About us
Company history
Our mission
Company administration
Structure of the company
Subsidiaries
Corporate management
Company bank details
Corporate Identity
Partners
Licenses and documents
Learn more about the company